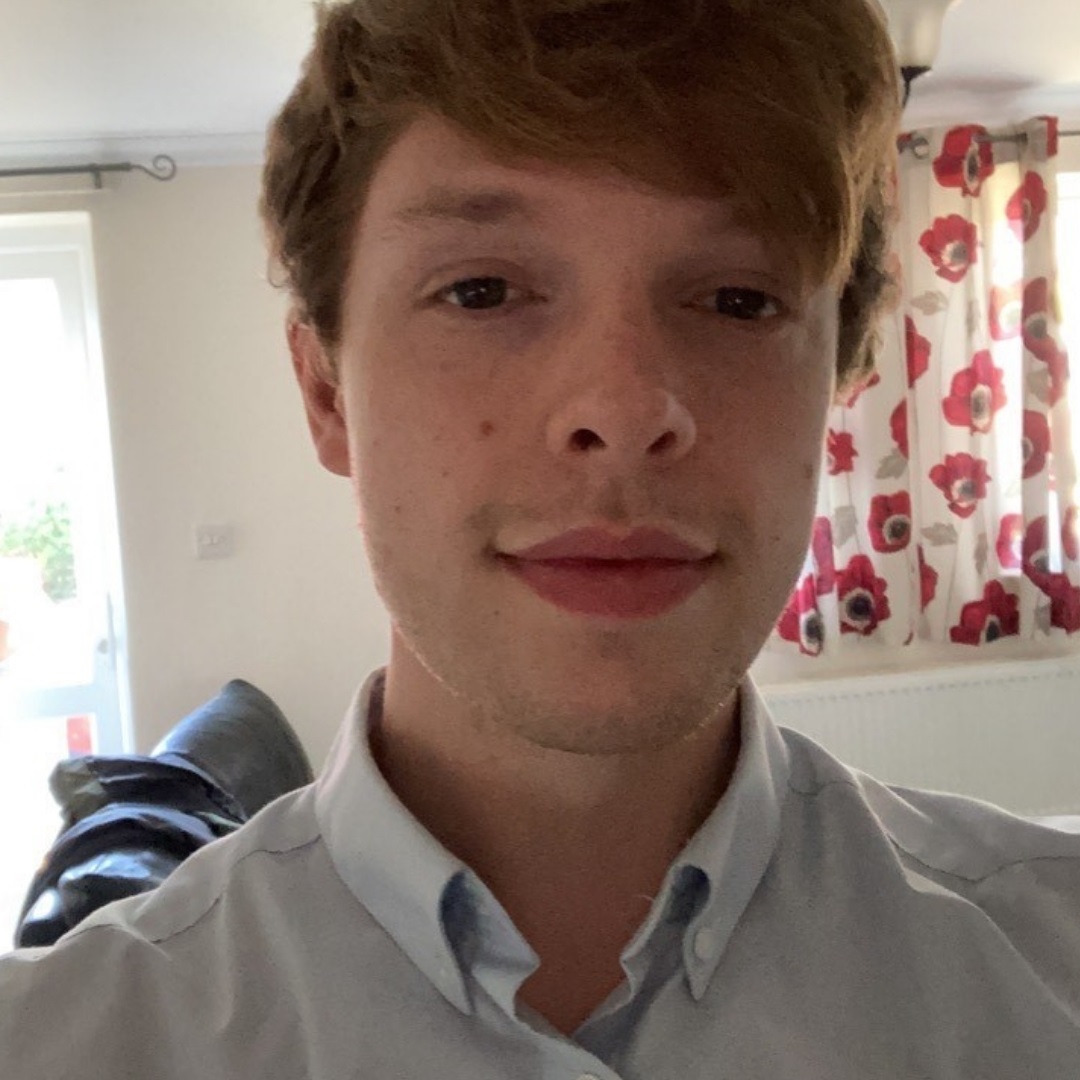 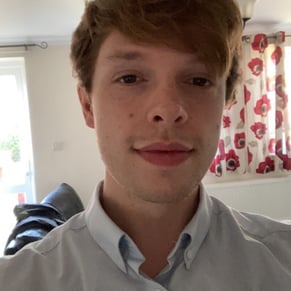 DBS are delighted to welcome Ben Cooper to the team as our new Digital Marketing Assistant. Ben joined the company earlier this month and will be assisting with search engine marketing, in addition to other areas of the business.

Ben comes from a background in technology & public safety, having previously worked as a Digital Marketing Executive for a company specialising in Drowning Detection Solutions; he is now looking forward to bringing his customer-centric focus to DBS.

Ben found his calling at a young age, when he was asked to compose his school’s prospectus in secondary school. He then became a Marketing Ambassador in sixth form, and later a member of the Digital Students Ambassador Group in university. Ben studied Marketing Management at the University of Lincoln, which is when he was charmed by the city and decided to become a full-time resident. He graduated in 2019.

Born and raised in Manchester, Ben wanted to get away from the hustle and bustle of the city and find an opportunity that would allow him to make a difference, which is where he found DBS.

Two Nottinghamshire women visited DBS recently and aimed to put smiles on our faces in the weirdest...
Read More
Book a call Call 01522 811688