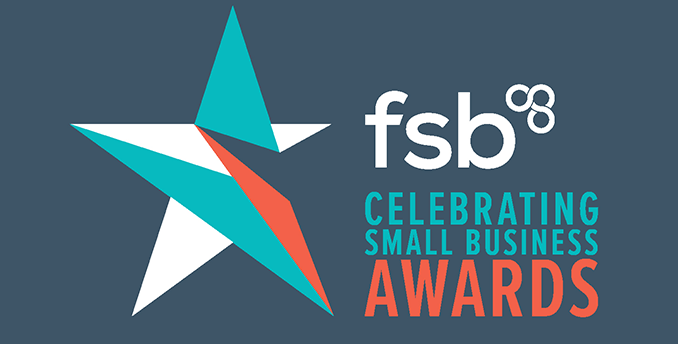 Employer of the Year National Finalists

The DBS Team are very excited to be national finalists for the Federation of Small Business’s Employer of the Year Award.

Described as a “sparkling” event and an “incredible night of celebration and recognition”, the formal awards dinner and ceremony is taking place at Battersea Evolution, and is considered to be one of the highlights of the small business calendar. It will be attended by over 500 guests from around the UK, including area winners, judges, sponsors, media, MPs and industry business leaders. The event will be hosted by writer and actor Meera Syal CBE.

According to the FSB website, “the annual awards, run by the Federation of Small Businesses (FSB), celebrate and recognise a sector that makes up 99.9 per cent of all private businesses in the UK and contribute £1.9 trillion to the economy.

“The 5.6 million small businesses and the self-employed in the UK contribute so much to our economy and our communities. In 2017 FSB launched the Celebrating Small Business Awards to recognise the best, most innovative and most determined of these, from every sector, industry and background.

“Recognising the huge value that being a finalist or a winner can bring to their businesses and teams, more than 2,000 businesses entered the 2019 awards.”

DBS is very proud and excited to be in the running for this award. We became an Employee Owned Business in June 2017 when Director David Clarke announced that members of the DBS team would now own a part of the long-established internet marketing and web design company. David’s decision made DBS Lincolnshire’s first 100% employee owned company.

David said at the time: “For me, it makes great business sense to reward the very people that have helped to build DBS. Now that the whole team has equity, we have a vested interest to grow the company even more.”

Google have announced changes to the Google Maps Platform which powers the maps and driving...
Read More

The end of Google+