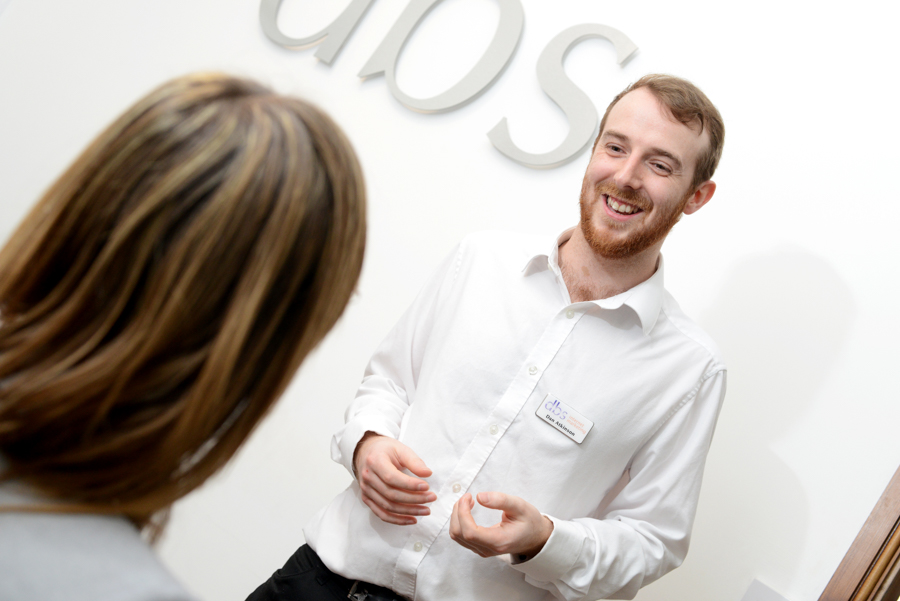 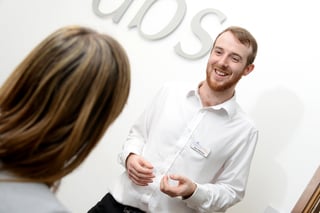 DBS’s Dan
Atkinson is celebrating having been at the company four years. Dan joined
DBS at the end of March 2015, and has since played a huge role in the company
by taking over running our Pay
Per Click department when Julie Priestley became Director, as well as
playing a key role in using Google Analytics and setting up social media
campaigns for clients.
Dan has a degree in Sound and Vision Technology, and so is a
qualified videographer. He has put this to great use over the last four years
making videos for a variety of clients, as using video for marketing has become
increasingly popular.
Outside of work, Dan has a strong interest in music and has
founded an independent record label that supports and promotes artists as they
attempt to break in to the mainstream market.
To find out more about Dan and to connect with him on social
media, please visit:   http://www.dbsinternetmarketing.co.uk/our-team/11/daniel-atkinson/ .
Tags: bing pay per click, work anniversary, Dan Atkinson, dbs, dbs internet marketing, google ads, google pay per click, google analytics, pay per click, video
Back to Blog

We’d like to congratulate James Hopkins who is celebrating 8 years at DBS Internet Marketing after...
Read More

We’d like to congratulate Thomas Hounsell who is celebrating 7 years with DBS after first joining...
Read More
Book a call Call 01522 811688