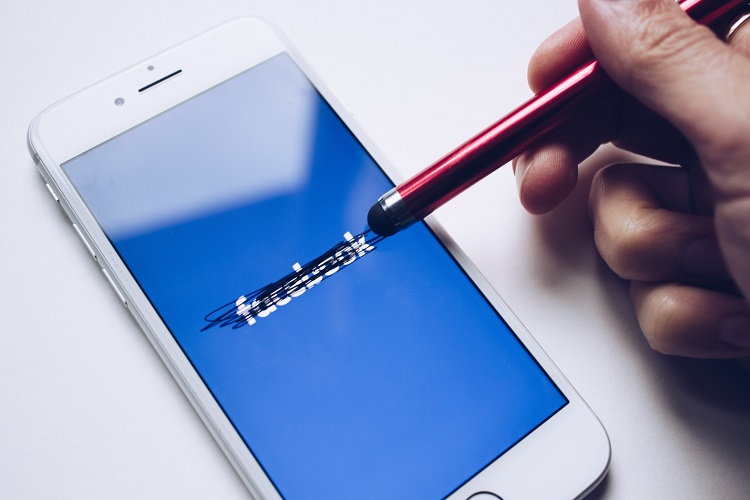 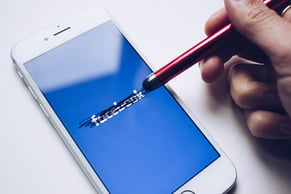 It was revealed last week that Facebook will be renaming its holding company to Meta. Facebook CEO Mark Zuckerberg made the announcement that the social media giant will change its name at Facebook's annual AR/VR conference last Thursday. It was here that he outlined the company's aim to move further into virtual reality in the future.

Mark Zuckerberg explained his plans to build a "metaverse" which is the reason behind the new name. Buy what exactly is a metaverse and how will it impact the social media apps we use on a daily basis?

What is a metaverse?

A metaverse is defined as a digital world which is built over our own world using a combination of virtual reality headsets and augmented reality. Zuckerberg stated that he believes "the metaverse will be the successor of the mobile internet... We'll be able to feel present- like we're right there with people no matter how far apart we actually are". He also expects the metaverse to reach a billion people within the next decade.

Why the name change?

Zuckerberg explained that the current brand could not "possibly represent everything that we're doing today, let alone in the future" and that is why the name needed to change. However, it is not just the name that is new. Meta also comes with a new logo- a blue infinity symbol, replacing the previous thumbs up "Like" logo.

Last year, Facebook rolled out two metaverse projects. Horizon World which allows you to invite friends over into their digital world and Horizon Workrooms, which does the same in a professional setting. With the impact of the COVID pandemic and the rise in working from home, these products are designed to help bring people together despite these physical distances in place. The platform will let users to customise their avatars within the digital space, decorate a digital office, attend events together and make work presentations together remotely plus much more.

Facebook is not the only one to have renamed its holding company. Back in 2015, Google restructured and their search engine, YouTube and other products and companies were placed under the new holding Company name of Alphabet. Despite this being their official name, it has failed to catch on.

Will this affect their social media apps?

Whilst the growth in virtual reality and the move towards a "metaverse" will inevitably impact Meta's other apps like Facebook, Instagram and Whatsapp at some point in the future, there is nothing changing at the moment that we know of.

The company is treating the business as two different segments, one for the family of apps which includes Facebook, Instagram, Messenger and Whatsapp and one for the virtual reality work that they are doing on future platforms which include their VR company Oculus.

So although we may not notice any immediate changes to the social media channels a lot of us use, we best start getting used to the new name and symbol as the company broadens its reach beyond social media and into virtual reality. It will be interesting to see how the two avenues cross and blend in the future.

DBS Internet Marketing has sent out a Christmas Card by email. We do not send Christmas cards in...
Read More

Social Media finally allowed in the House of Commons

It is notoriously slow to modernise – the House of Commons is, after all, far too small to actually...
Read More

March has continued to provide some fantastic achievements for Team DBS. Still on a high from our...
Read More
Book a call Call 01522 811688